A Red Woman Was Crying: 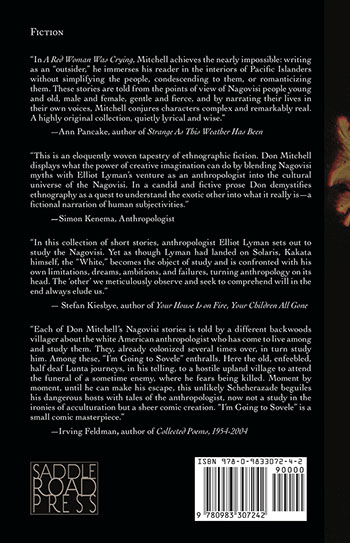 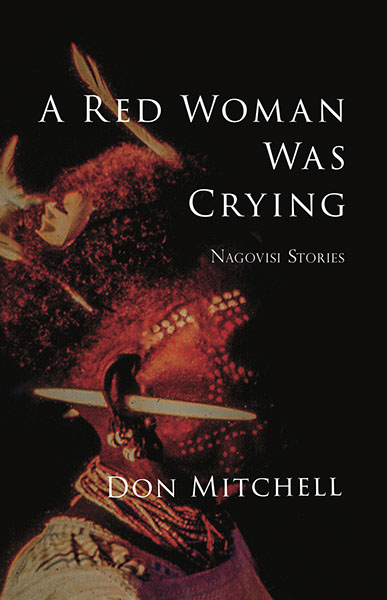 The front cover image is of Osiropa, a woman of the Bero clan, Tolesina lineage. I photographed her at Wakoia Village, in January 1970.  She's wearing the long shell ear ornaments called nawi, the origin of which is described in the myth "How Women Got Their Decorations," as told by her son. In her hair she has kakata (cockatoo) feathers, and around her neck she's wearing the shell valuables (wiasi) that belong to her clan and lineage.

The background image for these pages is a strand of wiasi, given to me by Tang, another Bero Tolesina woman, in memory of Osiropa's son and my great good friend, Tevu.